How to Install AXIS Gear?

To install AXIS Gear, you will need the positioning template, mounting bracket, double-sided tape, back lid, and, of course, Gear.

Before installing Gear, make sure there are no objects attached to your beaded-chain or cord that may potentially jam the device. You can replace any large connectors you may have with the provided connector. 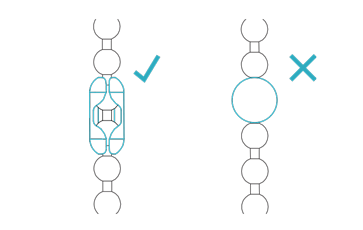 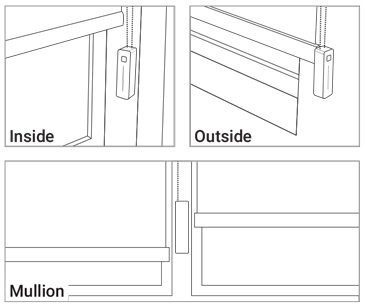 3. Position Gear on Your Frame 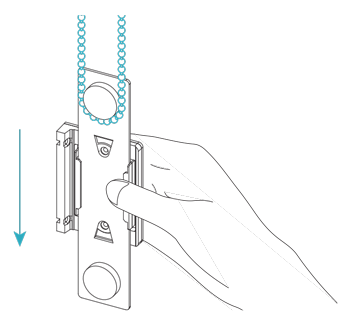 4. a) Installing with Mounting Screws

When installing Gear on drywall or wood, we recommend using the mounting screws. When installing onto drywall make sure there is a wall stud behind your wall. To locate the stud, you can use a stud-finder, which will light up to show you the location of the stud.

To install Gear with the mounting screws, fasten your screws through the two spaces in the positioning template and through the bracket. Tighten until secure. 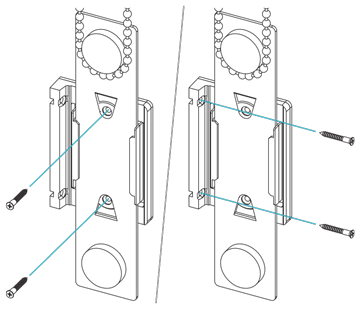 4. b) Installing with Double-Sided Tape

To install Gear with the double-sided tape, first, make sure the holes on the tape align with the holes on the bracket. Next, peel off the red liner of the tape and apply it very carefully to the face of the mounting bracket that will be against the wall. You only have one chance to apply the tape so make it count! Peel the yellow liner of the tape off and firmly press the bracket against the wall. Let the tape rest for at least one hour.

For metal or plastic chains, do not pull Gear too tight as it may wear down the device faster. For cords or strings, make sure Gear is very tightly installed as to prevent any slippage. 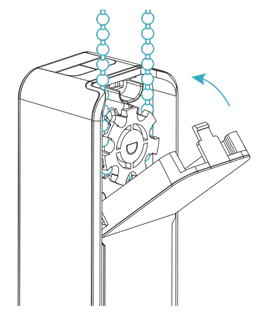 Position Gear flat up against the Mounting Bracket (both Lips should be inside the bottom-back grooves of the device). Then, slide the device downwards until the beaded chain or cord loop is pulled tight. 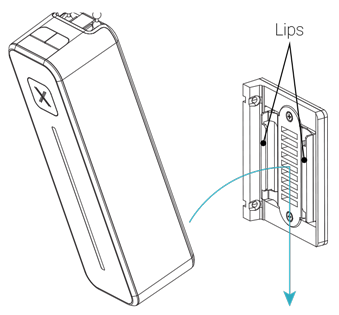 7. a) Install the Power Module 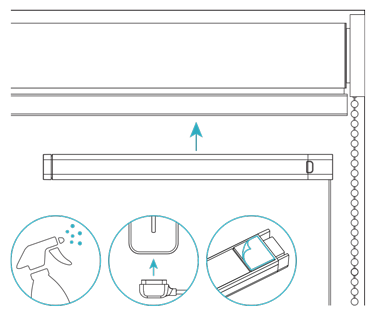 7. b) Install the AC Power Adapter

AXIS Gear also has an AC power adapter available to power your Gear. This component should have been included within your shipment - if it was not, please reach out to one of our AXIS agents right away. The Power Adapter uses electricity from your home to power Gear. This AC adapter keeps the internal battery inside Gear continually charged. As long as the Power Adapter is connected to both Gear and a power outlet, Gear will run efficiently without interruption.

Using a hammer and the provided cable management clips, place the cable along your window frame to create a neat and tidy look.

You’ll also notice the power module has a cap at each end. One is to replace batteries while the other can hide excessive cable. After opening the cap, you can wrap the cable around the middle section to set your desired cable length. Generally, this is easier to do once the Power Module has already been installed. When adjusting the cable length, make sure there is enough room to slide the cover back on. Finally, the cable that comes out of the cover can be oriented either to the left or right for a neat look that fits your window shade.

To turn Gear on, press and hold the power touch button for several seconds until the lights on the touch interface light up. Gear has now been installed, turned on, and is ready to be set up! 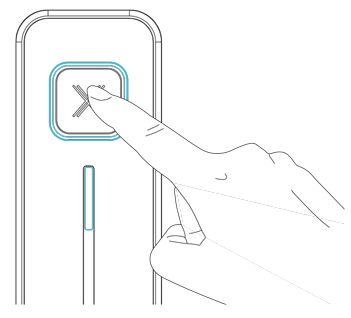