All Collections
Troubleshooting
AXIS Gear battery level below ≈35% on the RYSE app?

AXIS Gear battery level below ≈35% on the RYSE app?

Written by Sappho Hansen Smythe
Updated over a week ago

The AXIS Gear comes with two power sources: an A/C wall adapter, and a solar panel. When switching power sources or getting set up for the first time, it is important to let your RYSE app know which power source you are using, so that it can provide an accurate readout of your current battery level. If your AXIS Gear is powered using the A/C wall adapter but your RYSE app thinks it is powered using the solar panel (or vice versa), this can cause your AXIS Gear's battery level to show between 30-35% when in actuality, it is fully powered.

Solve this issue by following these steps:

First click on the AXIS Gear in question in the Shade menu: 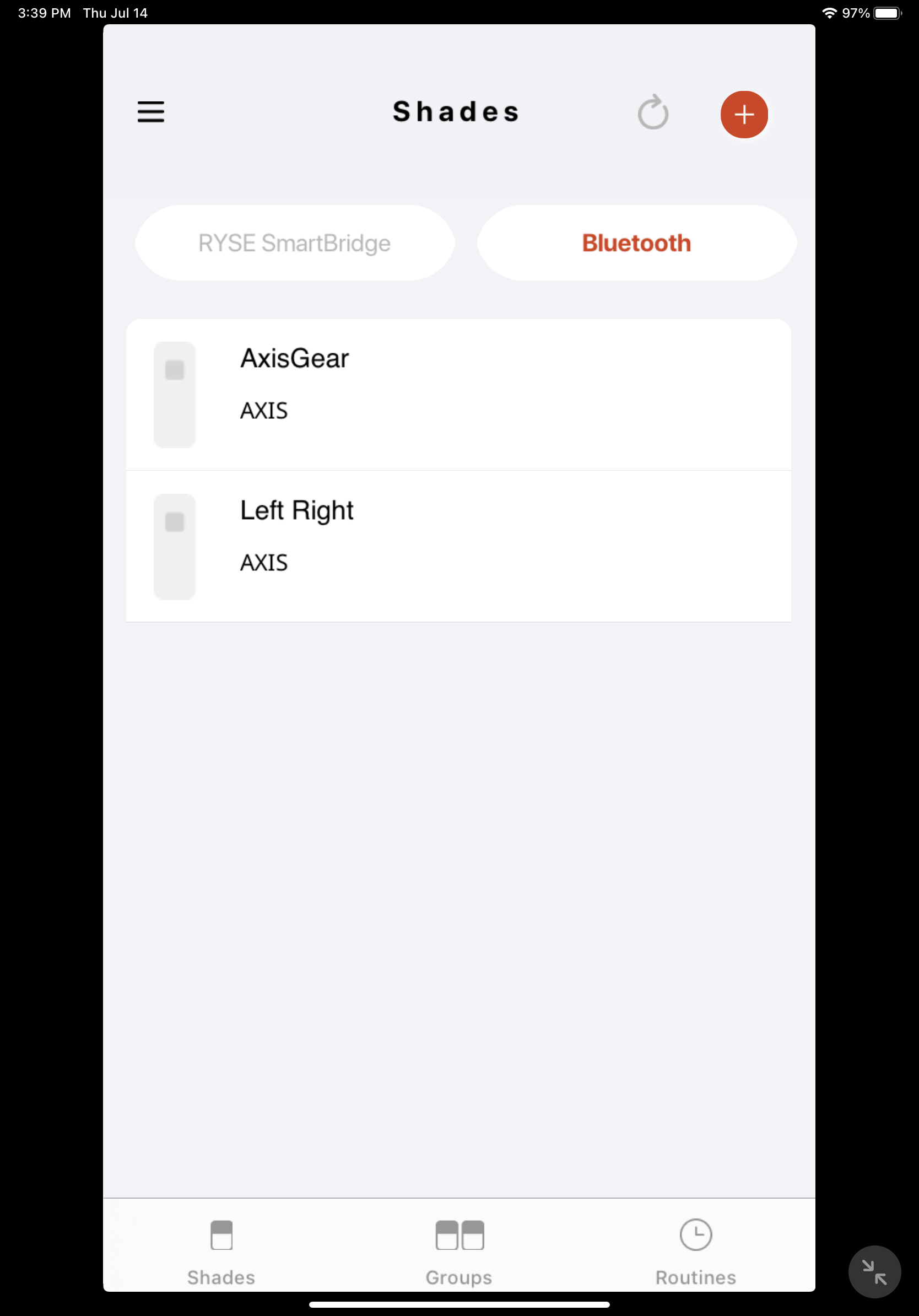 Then, select the orange "Settings" icon in the top right corner. 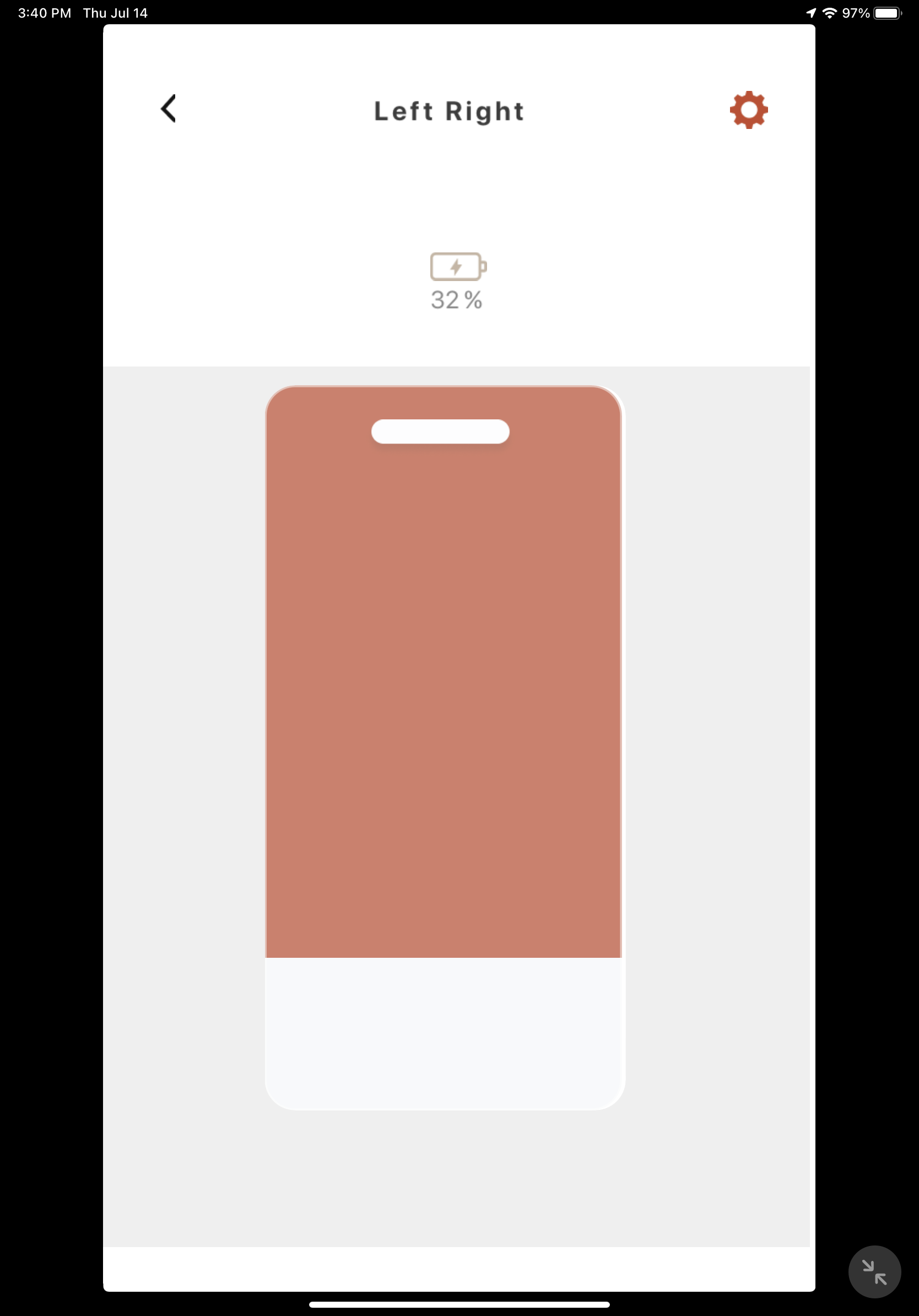 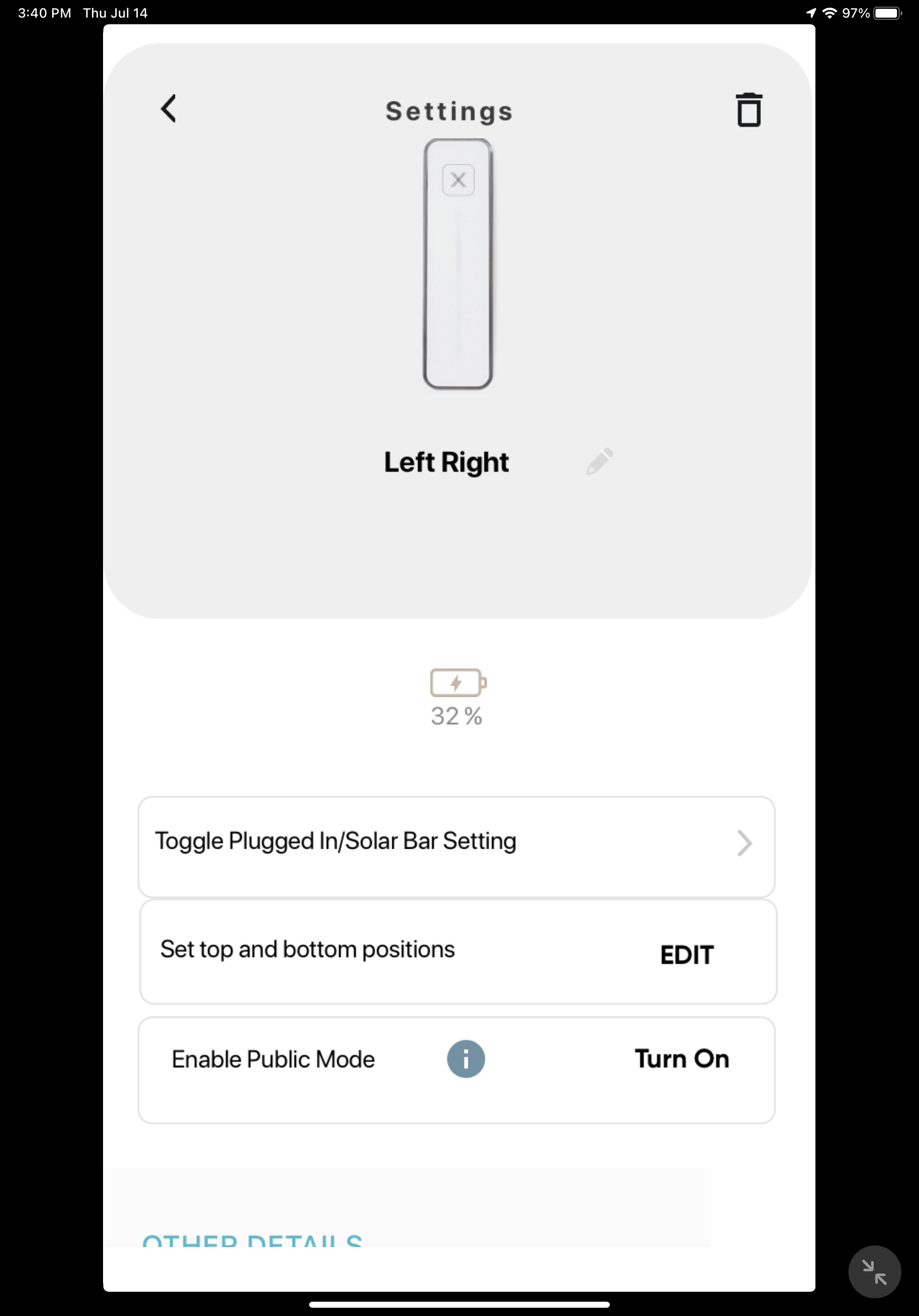 The power source has now been changed! In this example, we can now see that the battery level is displaying as "Plugged In", rather than a percentage. 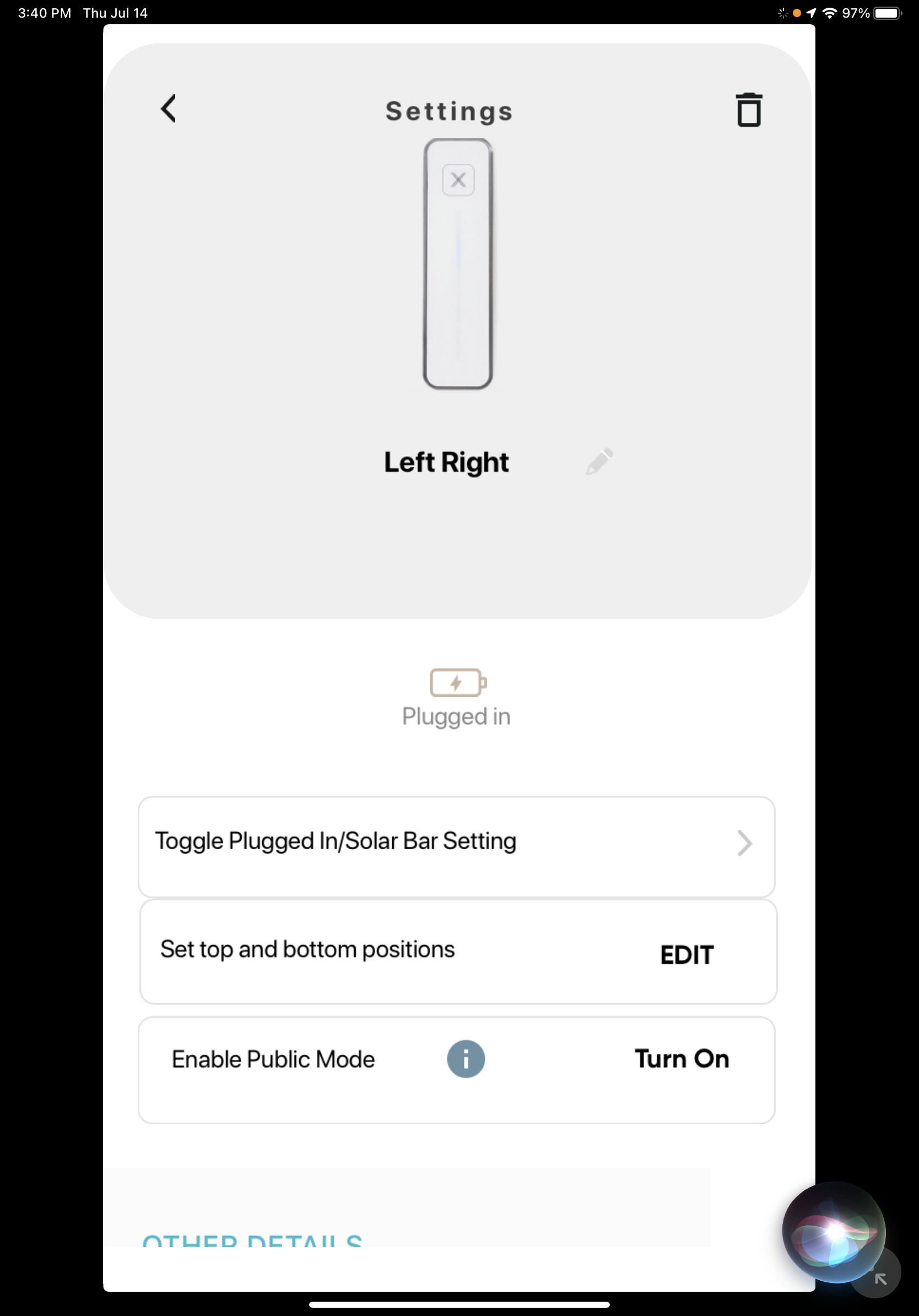 Learn more
Did this answer your question?